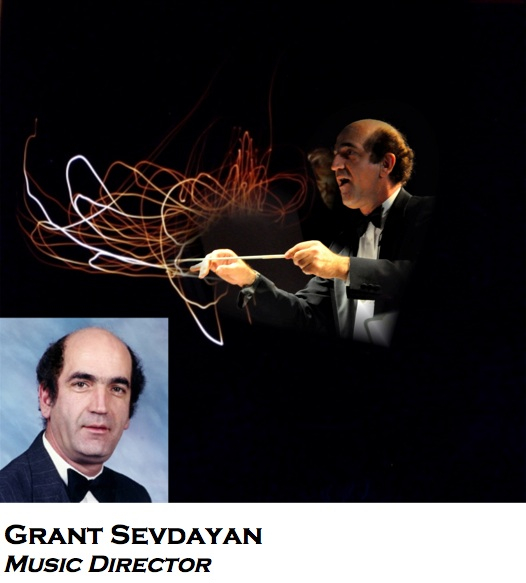 Grant Sevdayan grew up in Armenia, where he pursued his musical training in conducting, theory, piano and composition at various institutions. After initial studies in the music school for children with exceptional musical abilities, he entered Yerevan State Conservatory where he majored in theory, composition and choral conducting.

After immigrating to the United States in 1987, he completed his studies in organ performance and orchestral conducting, with honors, at the University of Southern California.

Maestro Sevdayan has been the music director and conductor of operas and musicals in Southern California as well as in Italy, Austria, and France. Among them were popular productions of La Traviata, The Barber of Seville, The Elixir of Love, Faust and Macbeth. His concert venues in Rome, Vienna, and Paris included St. Peter’s Basilica, St. Charles, Le Madeleine and Notre Dame. His performances have received high praises in concert reviews and from such notables as Msgr. Collino – the famous Director of Music Ministries of His Holiness Pope John II. Locally, Grant has recently conducted concerts with Casa Italiana, Intimate Opera Company, Inglewood Pops and the Peninsula Symphony.

Along with his duties as organist and choir director at St. Vincent De Paul Catholic Church in Huntington Beach, Grant currently serves as music director of Huntington Beach Symphony Orchestra. 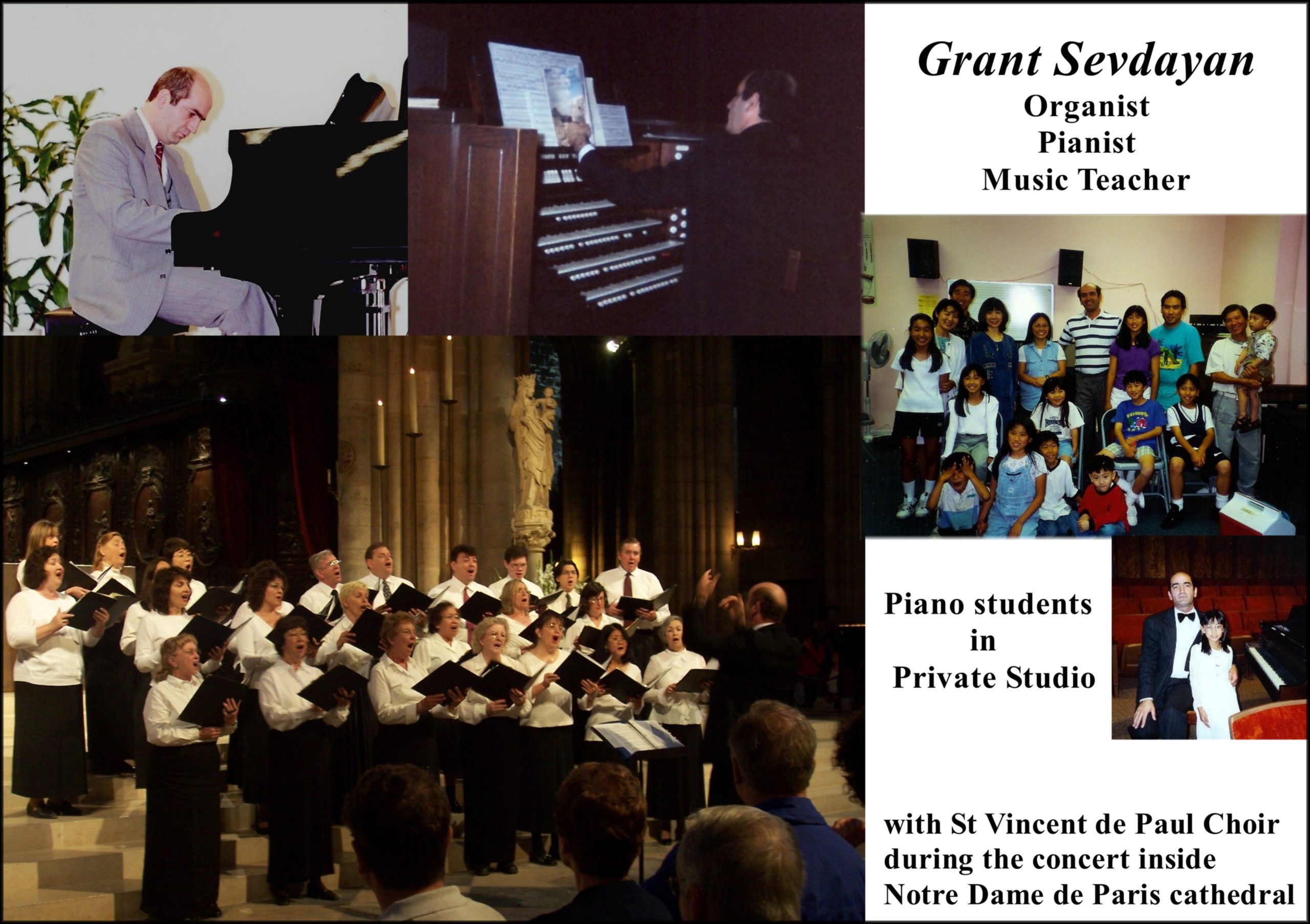 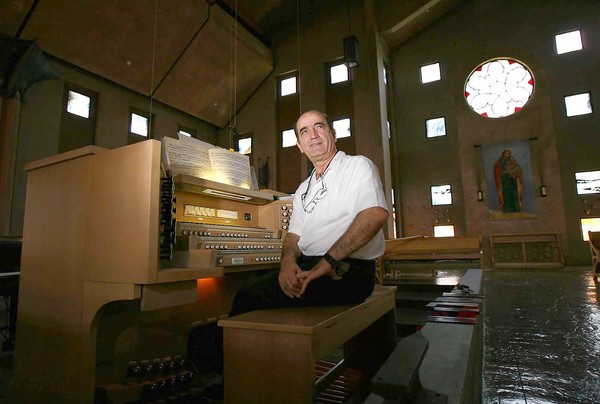 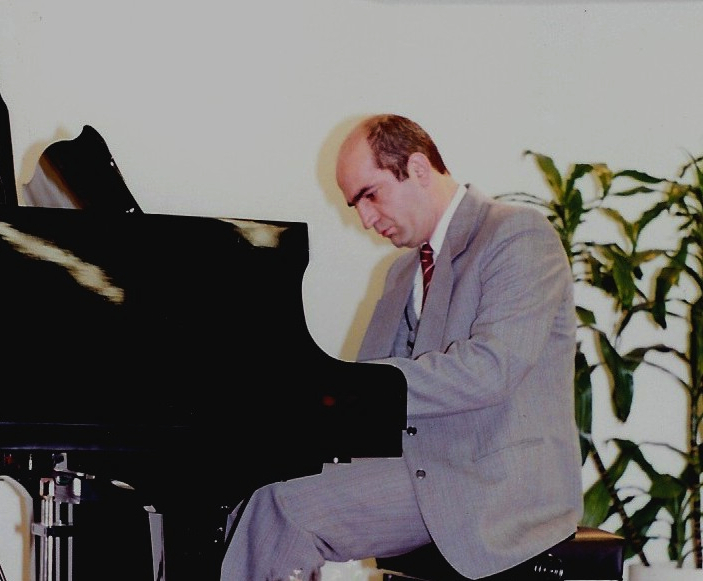